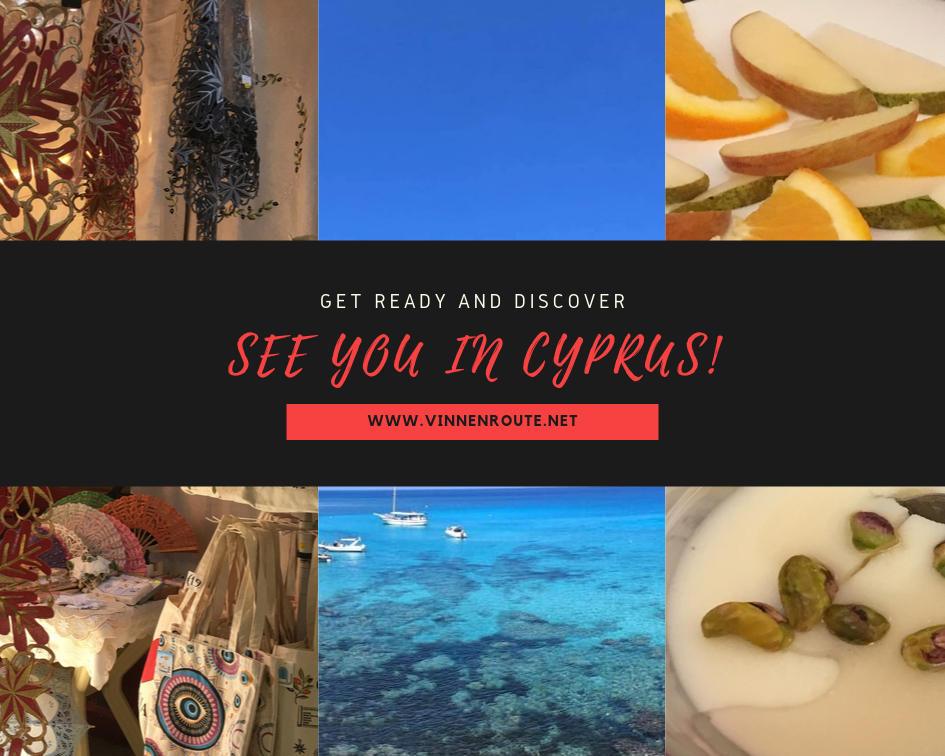 Sakis Rouvas – a big name in the Greek entertainment industry – a singer, model, film and TV actor; and he is also one of the mentors for “The Voice Greece”. So I was really delighted when I heard he will be performing here.

Most of my non-greek friends don’t know him and when mentioned, it’s just oh Ok. But then, I am slowly becoming a fan…

Why was I following this Greek singer and since when?

Back in 2008, I heard a nice pop song on the radio; “My Number One” by Helena Paparizou from Greece; which won the Eurovision 2005 contest.

Surrounded by Greek friends I came to know various singers and Sakis Rouvas was the most popular one.

I got these 2 CDs, constantly playing in my car till they just got damaged from the extreme heat in Qatar!

In Greece and Cyprus, I’ve been trying to find these CDs but to no avail. So, I have to check how to get a hold of his songs again.

Back in Doha, I was also invited to watch the concert of Kostas Argyros, he sings good ballads and a charmer too and that made me an overnight fan!

Sakis’ music genre are ballads and pop songs. Add to it that he is a total performer, pure energy and very gorgeous! Everybody just squeals when he performs.

Advertised on local TV of his concert together with Stelios Rokkos, the latter I am not familiar with him but he indeed is also a famous singer and plays the guitar so well. I got tickets online from ticket hour for 15 EUR. You can check tickethour for the upcoming shows.

Last Saturday, 27th July along Finikoudes beach in Larnaka he was onstage. The concert area was fully packed; from the groovy γιαγιά (grandmom) and kids!; teenage girls and boys, and well he certainly draws all age groups!

We’ve been standing for hours but nevertheless, it was a terrific concert! Amazing and beyond words… Finally, I got to see him perform live and be there! Though my Greek language is so limited, I tried to sing some parts of his songs.

And now they tease me and call me a ROUVITSA – Saki’s fan club.

On the same night, at Agia Napa; Craig David was onstage.

Now, it’s August so many events will be taking place in every village, all across the island!

And here are music festivals to check out.

Enjoy the last hurrah of summer 2019!

The sweetest festival in Cyprus – Glyko Tu Kutalyu or the Sweet Spoon is one of the popular festivals in Kakopetria Village, situated in Solea Valley in Troodos Mountains.